Global media preservation and migration services provider Memnon is set to commence work on a major project with New Zealand’s archival agencies to digitally preserve the people’s audiovisual (AV) heritage collections held by Ngā Taonga Sound & Vision, The National Library of New Zealand and Archives New Zealand. The project was titled Utaina by Ngā Taonga, which has been interpreted as ‘load the precious freight on board’, and has received more than $40 million in government funding to protect the nation’s precious sound and video recordings held by the heritage organisations.

As the archival migration partner for the nation’s audiovisual collection, Memnon has built a state-of-the-art audiovisual preservation facility in New Zealand to meet the needs and requirements for the Utaina project. Managed by Ben Whitney, Director of Production and Operations New Zealand, the Memnon team are working to preserve important historical archives that are at risk of deterioration despite being stored in climate-controlled vaults. The new Memnon facility in Wellington has created exciting job opportunities and is fully staffed by local talent. New roles are expected to open as the facility ramps up and offers similar services to other agencies, institutions, and private companies, in NZ, the Pacific and the rest of Australasia.

Since commencing in mid-2022, the initial phases of the project have seen the successful installation of specialist equipment and the recruitment of industry experts. A significant milestone was achieved last month at the facility, with the ceremonial arrival of the first Group 2 assets from the National Library for assessment and digitisation/migration.  The project is expected to be completed in 2025 and will include the preservation of approximately 350,000 original AV items provided by Ngā Taonga Sound & Vision, 106,000 from the National Library, and 10,500 from Archives New Zealand.

“The playback equipment necessary for digital preservation is becoming obsolete,” said Jessica Moran, Associate Chief Librarian, Research Collection, National Library of New Zealand. “The general age-related decay of these collections makes it progressively difficult and expensive to maintain, so it was critical that we found a digitisation partner who could help preserve our cultural heritage for generations to come.”

“We’re deeply honoured that the Crown has instilled its trust in us and chosen Memnon as its partner to help preserve the peoples taonga (treasures),” said Heidi Shakespeare, CEO, Memnon. “We’re excited to have officially touched down in New Zealand and look forward to working closely with the nation’s archival agencies to protect hundreds of thousands of irreplaceable cultural assets for the future.”

To acknowledge the project teams and the partnership with Memnon that has started the biggest mass AV digitisation project in the world, there will be a celebration event on 17 November in Wellington. Attendees will get to hear from New Zealand Ministers Hon Jan Tinetti and Hon Kiri Allan, Chief Executive Honiana Love from Ngā Taonga Sound & Vision, National Librarian Rachel Esson, and Memnon CEO Heidi Shakespeare. 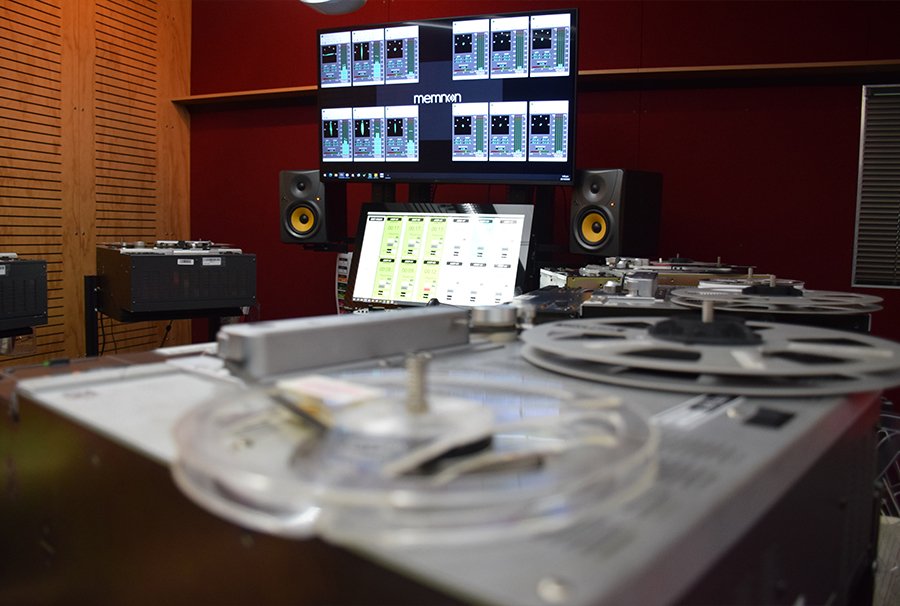 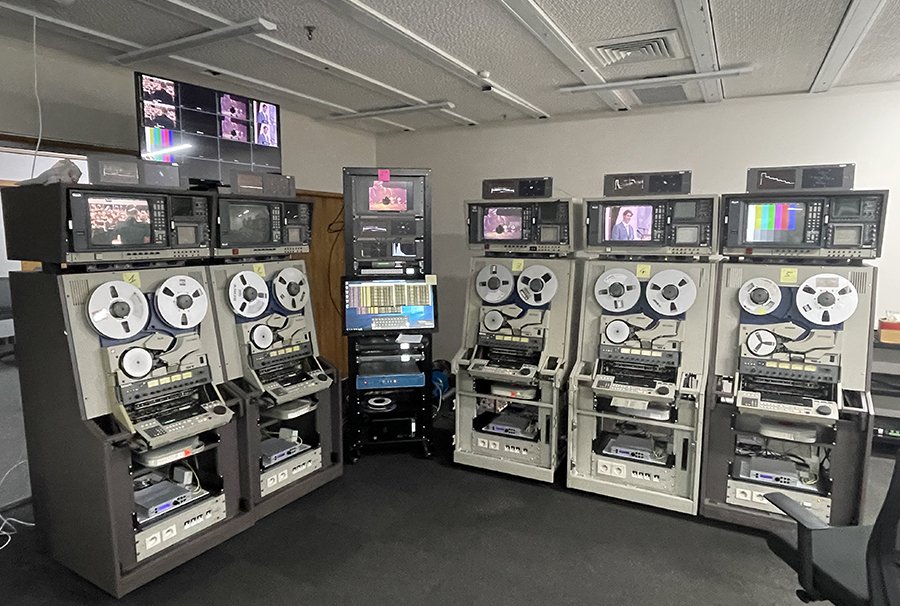 By submitting this contact form, you agree to LMH storing and processing your data for the purposes of answering your enquiry and managing any ongoing business relationship.

By signing up to our newsletter you confirm that you understand you will receive email updates about LMH’s products, services, promotions and events. You agree to LMH storing and processing your data for the purposes of providing the information service you have requested. You also agree to terms of use https://mailchimp.com/legal/terms/ and privacy policy https://mailchimp.com/legal/privacy/ set out by Mailchimp, whose service we use to provide these newsletters.